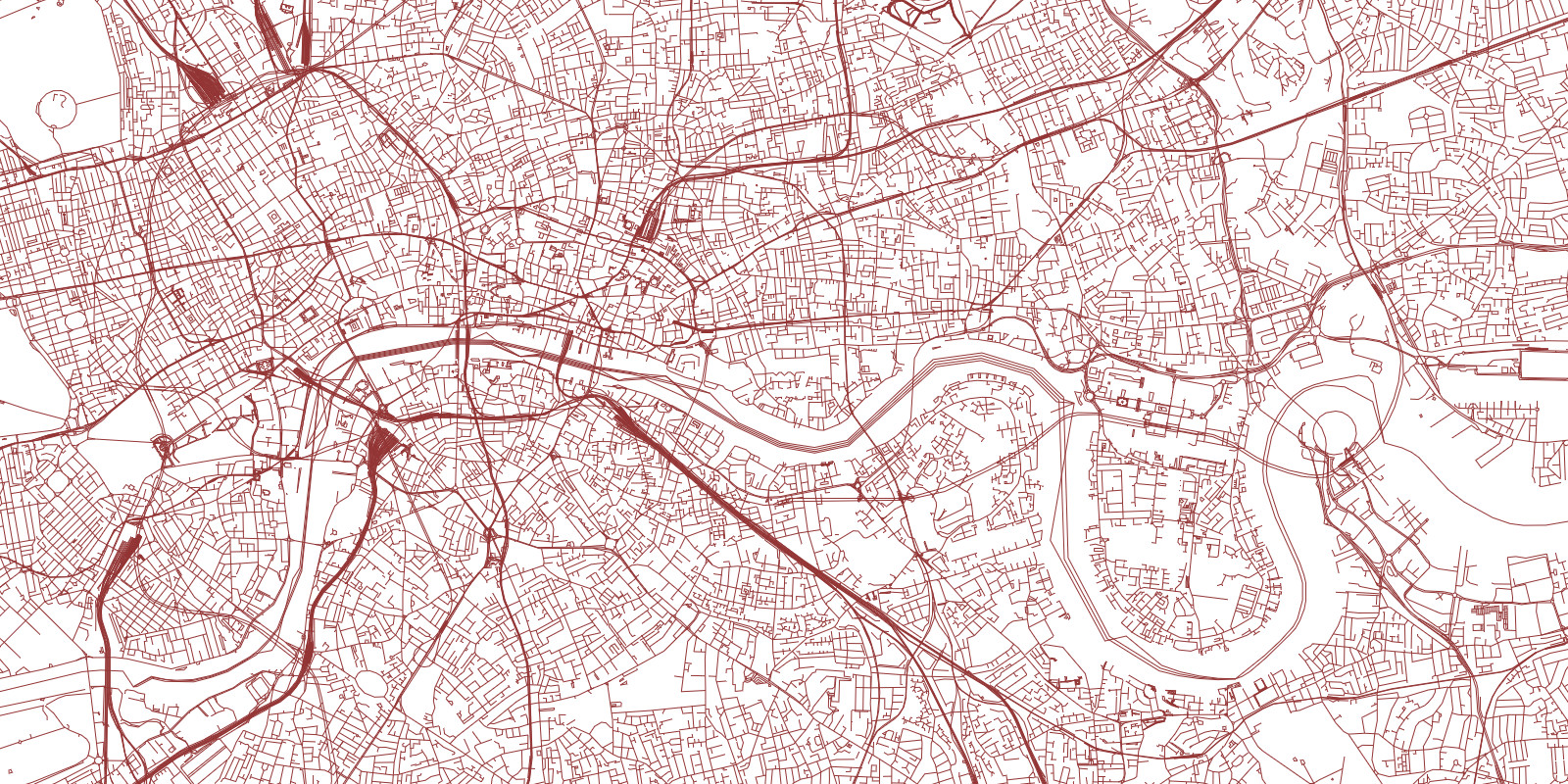 This project contains code + a set of scripts for extracting equidistant points for cities/urban areas in a national road network. Specifically, for each road within a city, a set of points are generated at equal distances along with the associated heading/bearing for each point. The points/bearings are then output to a CSV.

This is part of a larger project which uses these sample points and associated bearings to query Google street view API for all images on the left and right hand side of a road network. The sample points may be useful as inputs into other projects or may be used in isolation to derive city specific geospatial features. For example, we have found that the distribution of sample point bearings for most UK cities is biased toward North, East, South, West and not uniform:

This could be related to historical relationships with neighboring towns and is representative of the overall spatial layout of a town’s road network. We plan to explore this idea/finding at a later date. For example, it may be interesting to compare this data with road safety: towns with a predominant East, West road orientation may exhibit higher occurrence of incidents with respect to traveling in the direction of a rising/setting sun.